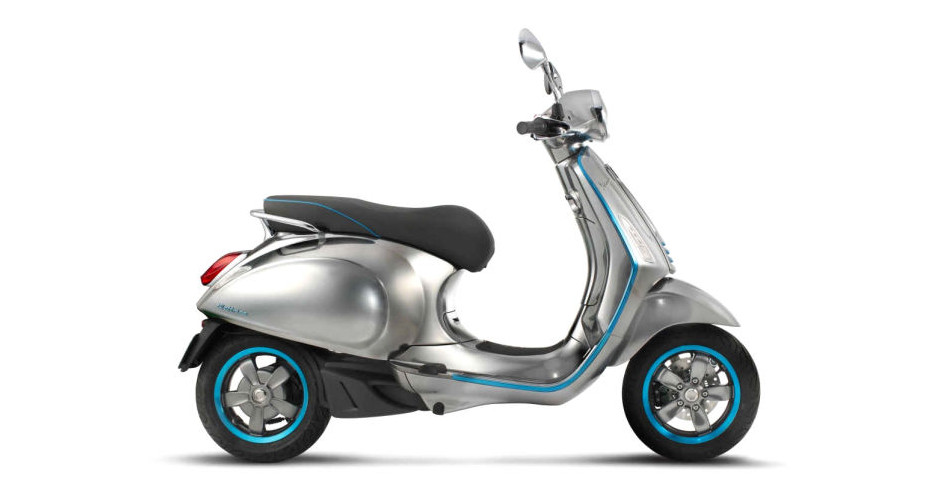 There’s not much info aside from “we promise it’s coming,” but Vespa has finally revealed it’s making an electric version of its iconic scooter.

The Elettrica Electric Scooter concept, shown wearing just a brushed metal body, is expected to go on sale sometime in the second half of 2017 for an undisclosed price. The timing of Vespa’s entry into the electronic scooter market is undoubtedly because battery technology now sucks ever so slightly less than it has in the past.

You can probably expect the new electric scooter to end up somewhere on the higher end of the Vespa price scale—think closer to $10,000—even though electric scooters are already cheap and prevalent in most cities. They just don’t have a “Vespa” badge on them.