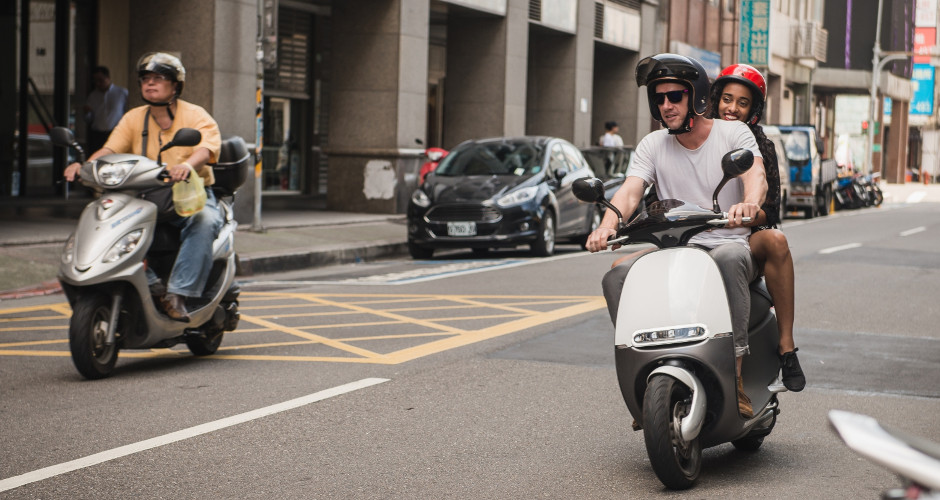 Electric scooter maker Gogoro has closed a massive $300 million Series C round to expand its service.

The company has sold scooters in its native Taiwan since 2015, and in Europe it offers them on a short-term rental basis. That’s in Berlin, Germany, and Paris, France, where Gogoro provides a combined 1,600 scooters for an on-demand sharing service that’s operated by Bosch subsidiary Coup.

Gogoro said today it has sold over 34,000 scooters, which, combined with its rental efforts, have led to customers riding over 100 million kms to date — and saving an apparent 4.1 million liters of gasoline that would otherwise have been used.

The company is saying less about its immediate plans, however. But from the shape of its investors we can guess that it is planning further expansions in Europe and moves into Japan and Southeast Asia.

“Cities worldwide are demanding new and sustainable approaches to personal transportation. Gogoro is poised for strong growth. We believe its exciting brand and visionary business model will play a critical role in driving the electrification of mobility across Southeast Asia,” Generation Investment Management’s Colin le Duc said in the only investment that hinted at specific future markets.

Gogoro also played up its swappable battery technology, which could hint at future products and services, too.

“One of the greatest challenges of our time is transitioning our cities to a smarter and more sustainable energy and transportation infrastructure. Gogoro provides a new approach for cities to embrace sustainable energy through a smart connected infrastructure and battery swapping system that has demonstrated success across Taiwan and Berlin,” co-founder and CEO Horace Luke added.

Gogoro had previously raised $150 million while in pre-sale stealth mode.