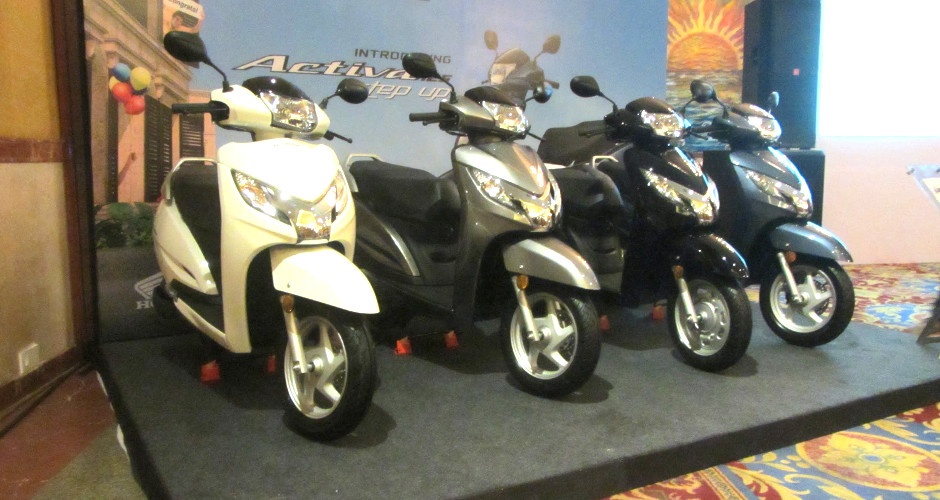 With the prognosis on the economy turning out favourable, Honda Motorcycles & Scooters India Pvt. Ltd. (HMSI) is gearing up for the commercial production of its second line at its newly-built scooter-only factory at Vithalapur in Gujarat.

Indicating this in an interaction with The Hindu here on Wednesday, Yadvinder Singh Guleria, Operating Head – Sales & Marketing – Senior Vice-President, said trial run of the second line had already commenced. He expected the second line, which could churn out 600,000 scooters a year, to go on stream anytime now.

The first line of the Rs.1,100-crore facility, its fourth one in the country, went into production in mid-February.

The line has a capacity to make 600,000 scooters annually and is now running to full capacity, he said.

According to him, the financial year had begun well for the industry and more so for HMSI on the back of a strong growth led by automatic scooters. HMSI had gained a one percentage point market share at 27 per cent but also reported maximum sales volume at 4.48 million last year.

He expected the two-wheeler industry to post a high single-digit growth this year, adding that HMSI would see a sales growth of over 20 per cent this year. To a question, he said that the country’s economic fundamentals were strong. Forecast for a better monsoon also would help revive sales in the rural market, he added.

On the need for further expansion, he said the company was watching the evolving dynamics in the marketplace and indicated that the Karnataka facility had scope to grow by another 600,000 vehicles.

In this context, he pointed out that HMSI had enough land in that facility. A firm decision on further expansion could be in place by the middle of next year, he said.

Mr. Guleria said the hastening of BS VI emission norms by skipping BS V could yet prove a big challenge for the industry.

These new emission standards could bring about a demand disruption, he said.